As a result of concerns around the emergence of the new Omicron variant of COVID-19, much guidance is now coming into schools regarding recommendations for the introduction of new measures and safeguards.

The recommendations include the need for schools to carefully consider whether planned Christmas eventsgo ahead.

After much consideration of the new guidance, and with a focus on enabling the children to enjoy showcasing their hard work in delivering their Christmas performances to parents/ carers, we have taken the decision to PROCEED WITH THE CHRISTMAS PERFORMANCES AS PLANNED.

These will begin on Monday, with Team Donaldson and their performance of ‘Noisy Nativity’. Doors open at 4:00pm. Children-will remain in school following the end of the school day to get dressed and prepared for their performance. Treats and snacks will be provided.

However, I would like to take this opportunity to remind those parents/ carers attending the planned performances of the mitigations in place:

The children and staff have worked so incredibly hard in preparing and rehearsing for their performances – and are so looking forward to showcasing these to their parents/ carers/ family – that we need to do all that can toproceed with plans next week!

I hope this decision eases concerns some parents/ carers may have had with regards whether the performances would be going ahead, in light of new guidance and decisions being taken to suspend  events in other schools.

I am very much looking forward to these performances!

Thank you for your continued support. 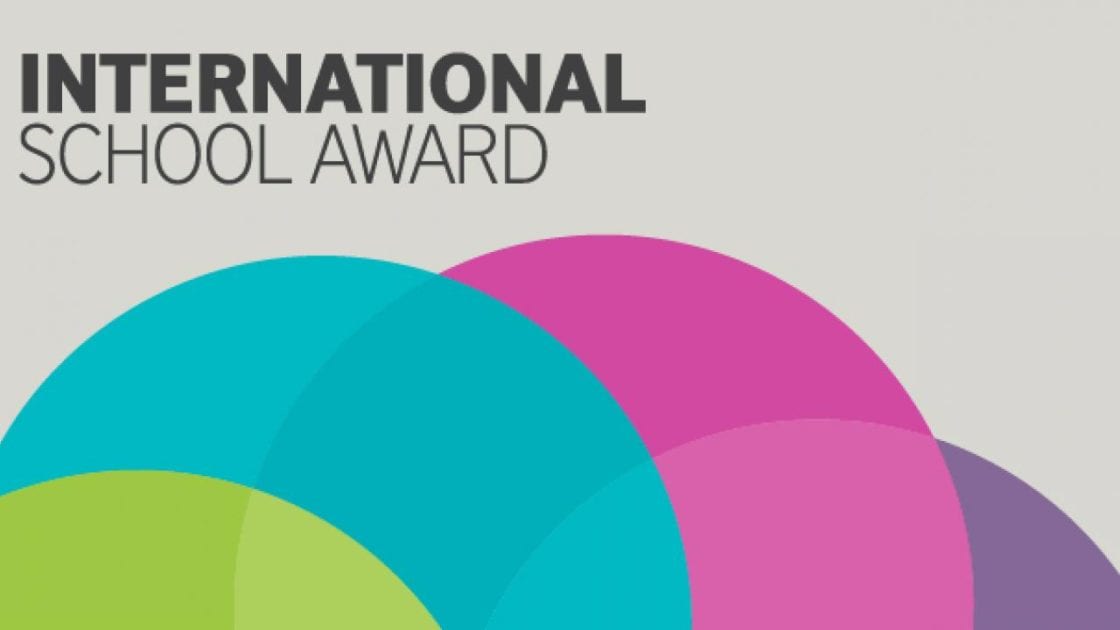 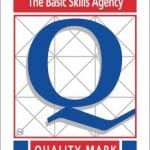 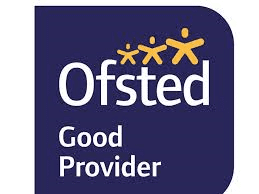 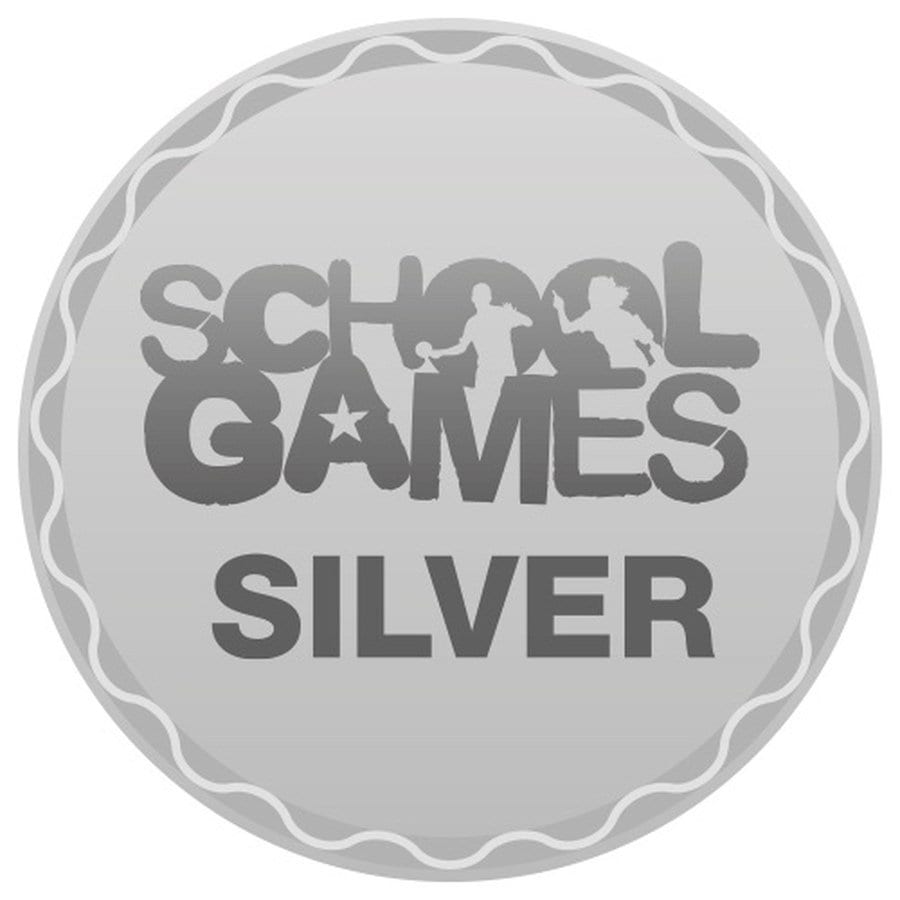 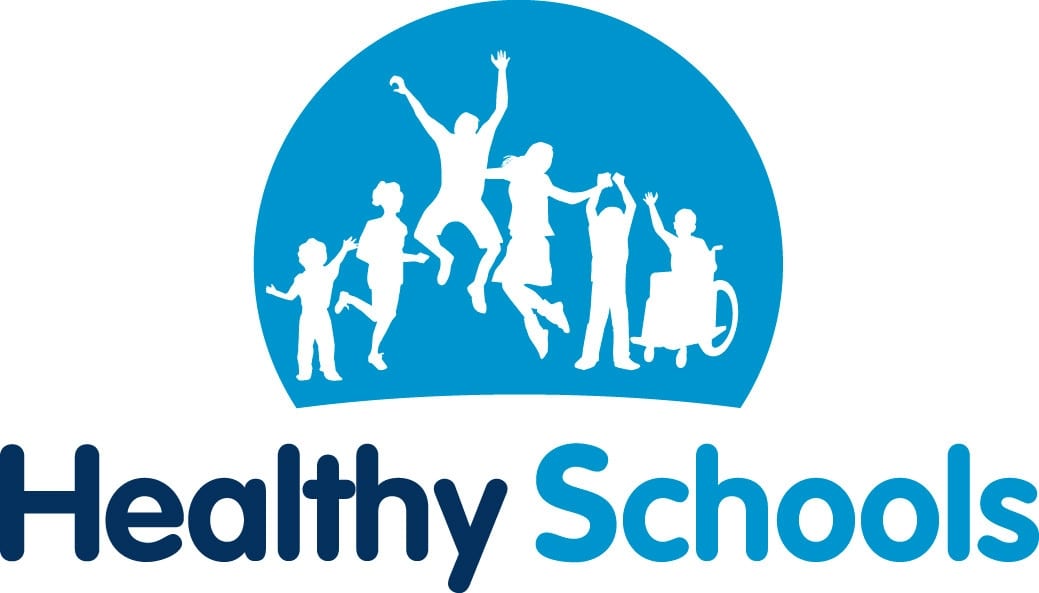 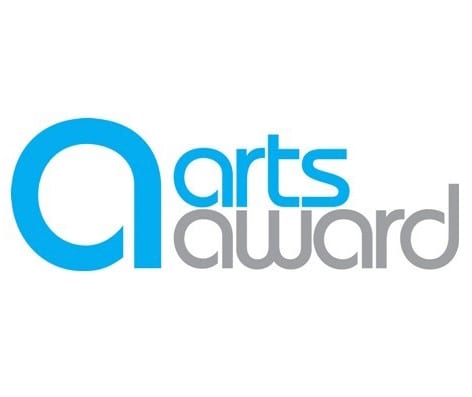